Bike Century - Back to Our Future 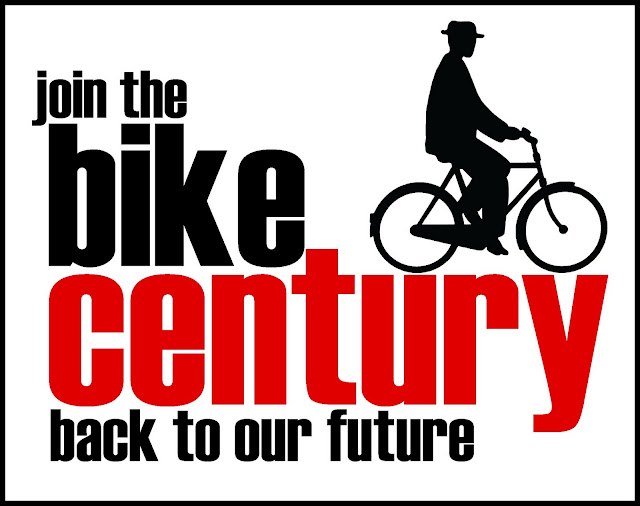 Cycle Chic likes humour. We also like this group and we hope you will too.

Our friends at Copenhagenize are proud to sponsor the second Bike Century. After seeing so many bike to work days/weeks/months they thought they'd take it to the next level. For the second time in human history, Bike Century is launched. The last Bike Century ended early, thanks to the advent of automobiles.

This time around, the Golden Age of Bicycling is well underway and this will the best Bike Century ever!

By joining this group you pledge to ride your bicycle this century.  Sign up here now.
Posted by saskia at 10:35 PM